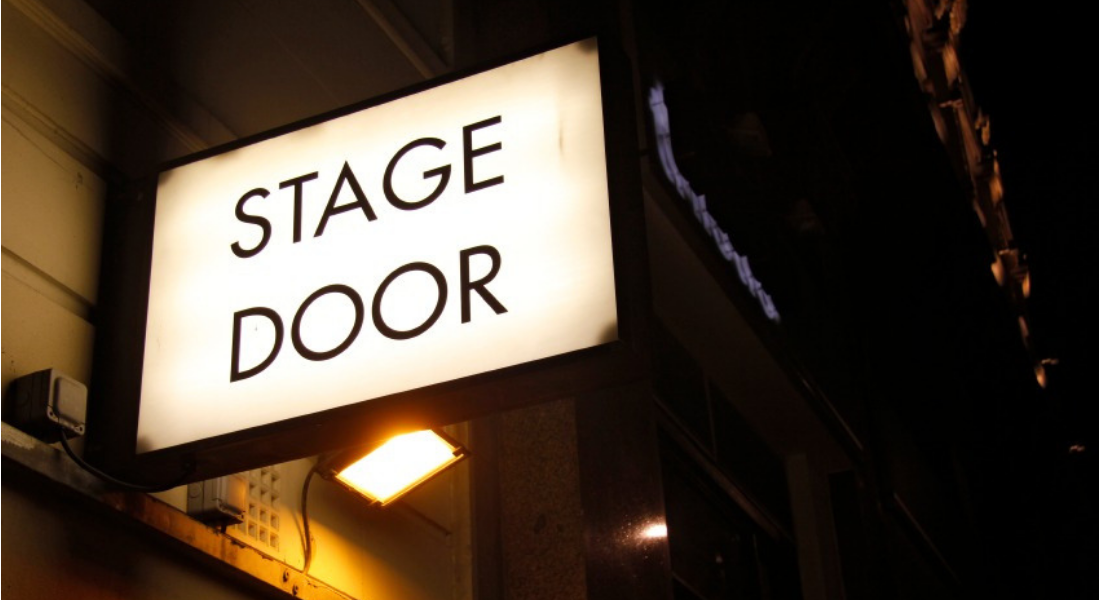 It was fantastic to hear the Chancellor announce plans last week to give a much needed boost to our theatre industry.

Commenting here in the Telegraph Alan Davey, chief executive of Arts Council England, said: “Tax relief for theatres will have the potential for bolstering an environment where bold and ambitious new theatre productions can be more easily produced and toured.”

And as highlighted in the article, the Arts are not only fundamental to the development of our own cultural identity, but figures released by VisitBritain show that 14% of all tourists who took a holiday in Britain last year, attended a musical, play, ballet or opera.

As we know at Talent Backer, arts practitioners like Gill Kirk who we worked with recently in her bid to get her new script ready for the theatre, commonly find it difficult trying to fund their projects. That’s why I’m sure that, although The 2014 Budget may not have been well received by all sectors, the Arts will certainly be rejoicing over this news.