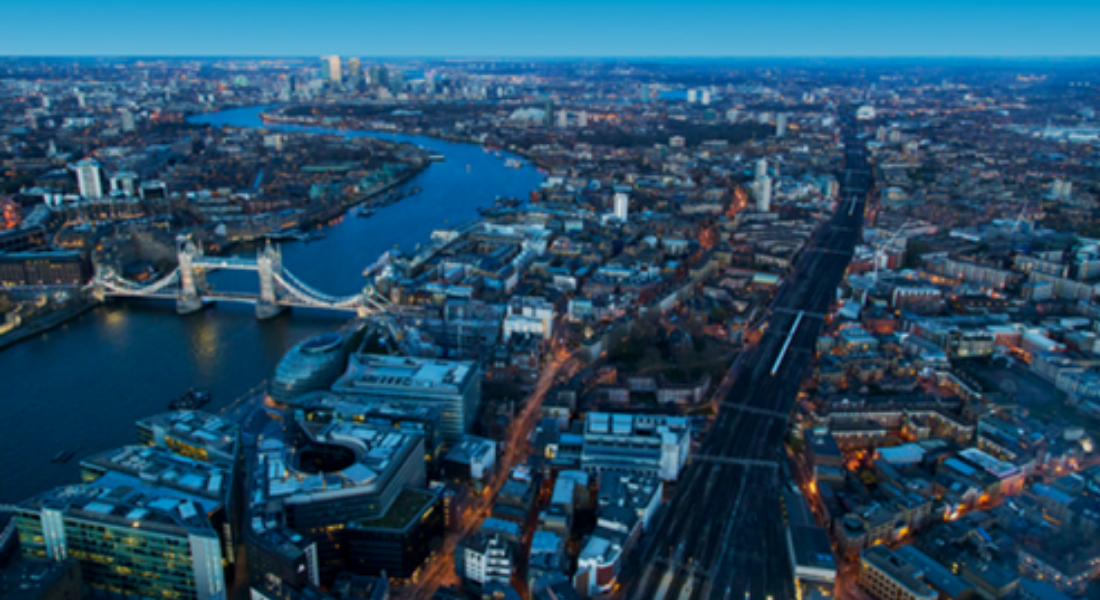 We like to consider ourselves a pretty cultured bunch here at Fourth Day. As well as working on arts projects like Face Value, Bards without Borders and Bankside’s MERGE Festival, we also make an effort to get out and explore the fantastic museums, galleries and festivals on our doorstep. So, in celebration of International Museum Day we have selected five of our favourite museums with a close connection to the SE1 team.

No list from the London team would be complete without mentioning the Tate Modern. This iconic gallery sits on the Thames, just a 5-minute walk from our office. Boasting some of the biggest names in modern art, the museum regularly has special exhibitions, which we try to visit on our lunch breaks (for an express art experience!). But the biggest perk of having this world-class gallery on our doorstep is that it’s the perfect location to have team and client meetings. As members of the Tate, we have the added benefit of being able to use the private members’ room, to grab a quick coffee while we brainstorm and plan for upcoming PR activity.

Located in Kennington, the Cinema Museum is based in the old workhouse where Charlie Chaplin lived during part of his childhood. Chaplin has some significance to the London team as he was a Borough Market local, and we recently took part in the Merge Festival Slapstick Sports Day in honour of him – and won! With a collection of artefacts covering all things cinema, this museum is a great way to learn about the history of going to the pictures, as well as the development of films themselves.

The Museum of London Docklands

Fourth Day London are very fond of the river, so, this museum, which covers the history of the Thames, has great significance to us. As the river was the main trade route into London for centuries, the museum looks at the Thames’ historic docks and how they were operated in the height of their success. Situated at Canary Wharf in the original 19th century West India Dock buildings, this museum is only a few stops away from us on the Jubilee line – well worth a visit.

The Museum of London

Linked to the Docklands Museum, the Museum of London does exactly what it says on the tin: explores the history of London. From the city’s medieval beginnings, through to the Black Plague and the Great Fire of London, this museum tells you all you need to know about the capital. For Fourth Day’s London team, this museum is a great way to get educated about the place we live, work and play. Situated near the Barbican, it’s a great day out for all ages.

The Science Museum’s interactive exhibitions are a great hands-on learning experience, even if quite a few are aimed at kids! The tech exhibitions on display here are a great way for us to explore many of the topics we write about – for example, the recent “robots” exhibition was a big hit for the London team, showing off robots from around the world. Considering that we write about artificial intelligence on an almost daily basis, it helped put the technology into a tangible perspective, even if some of the robots were a bit creepy!

Missed out one of your favourites? Tweet us @FourthDayPR 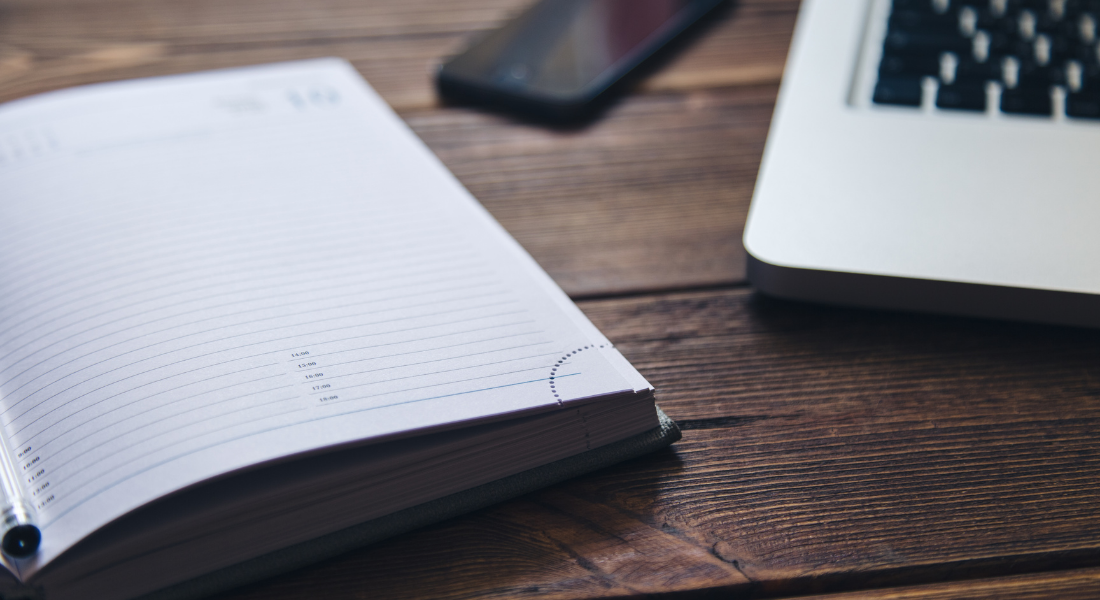 Diary of a PR intern