A fter having had great success with launching your product/service to the UK market, you’re keen to replicate this across Europe. Germany, you say, that’s where we’re going next! Especially if your business is in one of Germany’s top five industries – automotive, mechanical engineering, chemical-pharmaceutical, food, or electrical engineering – go get your slice of the big pie!

But before you start injecting all your time and money into this new undertaking, there are a few things to consider, mainly the difference in the way PR is ‘done’ in the land of Bratwurst and BMW. What has worked in the UK might not necessarily yield the same results in Germany – for several reasons.

Let’s begin to look at the difference in the way PR is viewed.

Before Brexit, the UK was classed as the European country with the biggest acceptance for Public Relations, to every journalist was a PR person waiting to pitch a story – the field was level. In comparison, the numbers in Germany are two-thirds of journalists to one-third PRs – this means that the media landscape is still vastly shaped by journalists; hacks are firmly in control of what makes it into the papers and magazines, and they can be picky.

Secondly, consider this: what makes a German German? A quick Google search reveals a variety of lists recounting the ‘typical’ character traits of the average German. You’ll mostly find that my fellow countrymen and women are described as efficient and disciplined, well organised, punctual, traditional, and having a good sense of humour (I am not surprised, we are hilarious!).

You might wonder why I am listing off these stereotypes, but bear with me, this is important. When it comes to PR, Germans generally tend to be more traditional, organised and show great love for planning.

So, what have we got? A country that eyes PRs suspiciously and is quite traditional in its approach to the media, that’s what. But fear not! Great relationships can be built with the gatekeepers aka journalists and editors; you just need to know how!

Here are my three top tips on how to get into Germany’s media outlets:

And here’s a bonus tip just for you dear reader (because I care) – in Germany the word for PR is Öffentlichkeitsarbeit which literally translates to public work. Remember, if you want to impress, speak their language.

Now that you know all that, go forth and make new friends, because once you get in their good books, you might even be offered a ‘du’* and be on first name terms with all the journalist big wigs.

*Du instead of Sie to address someone is used when people have an informal relationship – once it’s du, count yourself lucky!

Interested in finding out more about doing PR in Germany? You can speak to our Berlin-based consultants now. 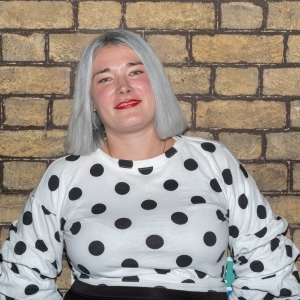 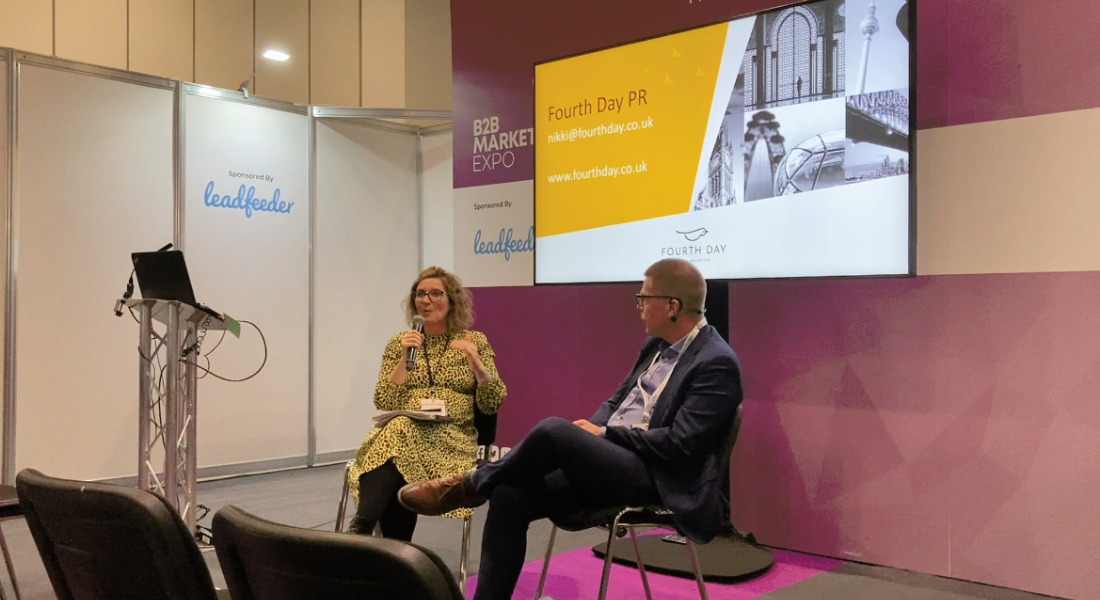